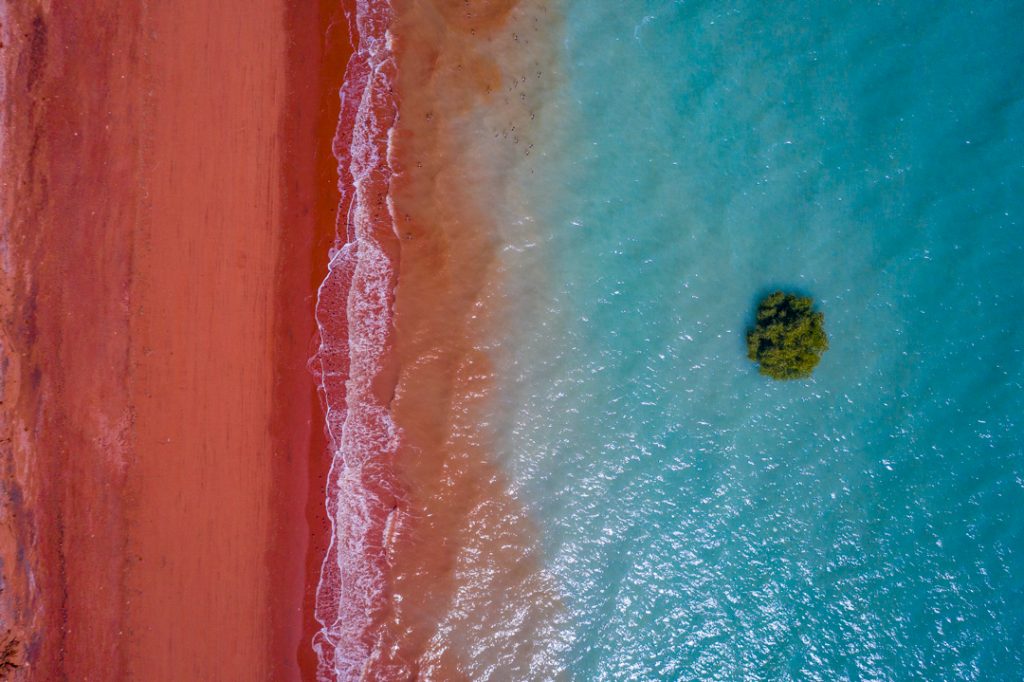 November 17, 2020administratorBlogNo Comments
Broome is overwhelmingly vibrant with colour. The deep red earth, the lush green mangroves, the milky-blue ocean, and yellow sandy beaches dominate the landscape.
Our tent overlooked the beautiful Roebuck Bay for two weeks. Here, everything is influenced by the tides. As the water recedes, massive expanses of mud-flats are revealed, which are teeming with shorebirds, crabs, and a very charismatic fish, the mudskipper. 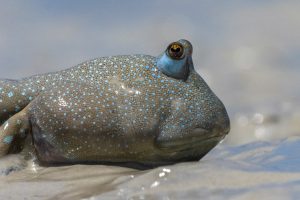 The mudskipper is literally a fish out of water. As far as the eye can see, they walk over the mudflats and leap gleefully into the air, showing off their skills to potential mates. The larger species has a sail-like fin and incandescent blue spots which make them stand out from the rest. Although there are a few types of mudskipper, the blue-spotted are no doubt our favourite. I think after a week laying in the mud, they had learned to accept us and would even get within a metre of us with no concern. 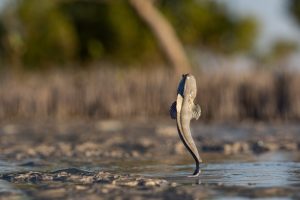 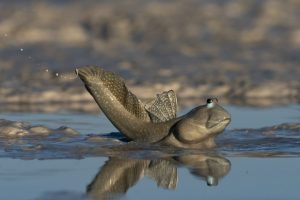 The rich food source in the mud flats attracts an abundance of bird life. Herons patrol the mud preying on unsuspecting mudskippers, eagles circle overhead, and brolgas gather in large numbers near freshwater lakes. Broome transforms you into a birder, you just can’t help it, you keep ticking different species off your list. Our favourite was the rainbow bee-eater, the most colourful of the local birds. 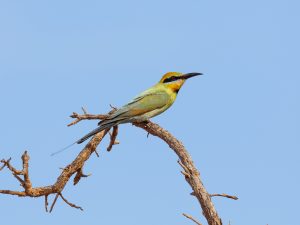 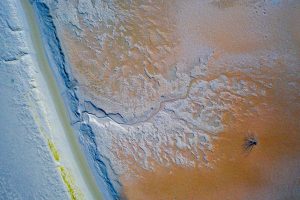 However, Roebuck Bay has a particularly special resident, the rare Snubfin Dolphin. Here is the only place in the world where a resident pod can be seen. With their bronze colouring, their bulbous head, and skinny tail flukes, the Snubfins are certainly a unique-looking dolphin. Cruising the sandy shallows and seagrass beds these dolphins were nonchalant about our presence, and as we switched the boat engines off, the dolphins glided effortlessly beside us in no real hurry. 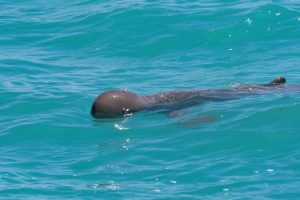 As many visitors do, we spent one evening at Cable Beach, watching one of the most iconic scenes in Broome, the camel-rides. The sunsets here are simply stunning, and watching the camels slowly becoming silhouettes in front of the warm glow, is a picture-perfect moment. 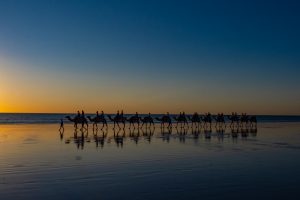 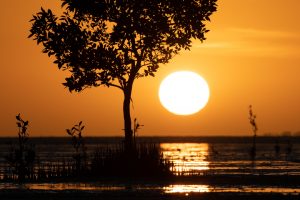 Sunset at the mangroves

On a handful of evenings each year, the full moon and the low tide coincide to create a masterpiece of light. The pattern of light reflected in the exposed mud-flats below creates a “Staircase to the Moon”. This is definitely a Broome thing to do. Head down to the night markets, grab a bite from the international fan-fair of food vendors and sit along the mangroves waiting for the moon to peak above the horizon.

Staircase to the Moon