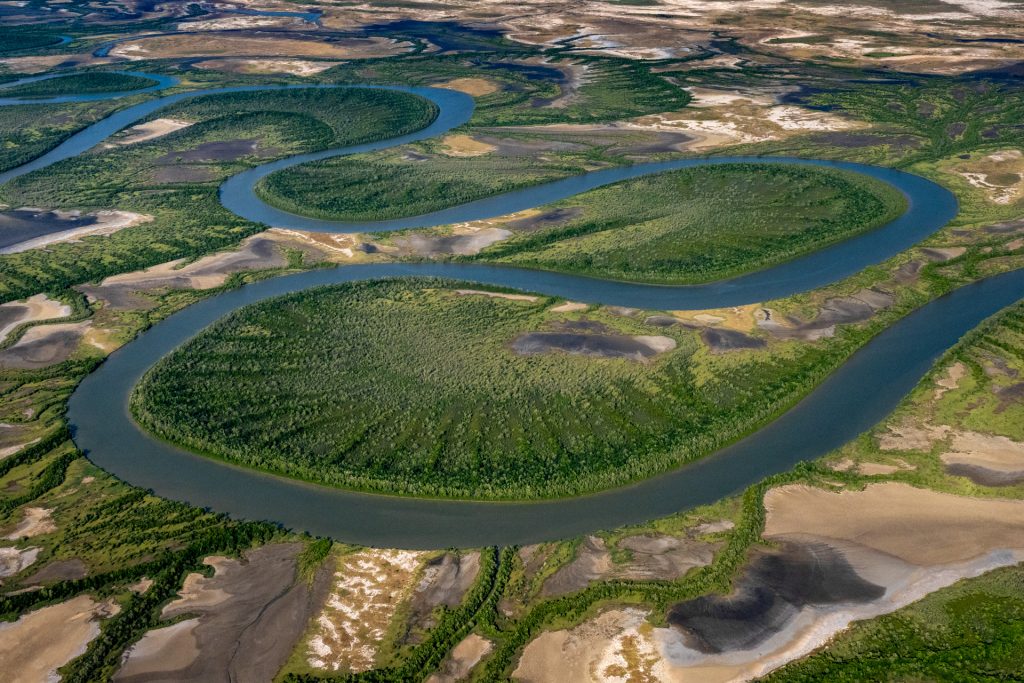 A Birdseye View of Burketown

We almost didn’t make it to Burketown, after a broken fan belt had us at a stand-still for a week.  But we had been waiting to see Burketown for a year, and even though time was ticking away on our trip, nothing was going to stop us.

The reason we were so keen to get there was to photograph the incredible wetlands of the Gulf of Carpentaria from the air, and we were glad that we did. 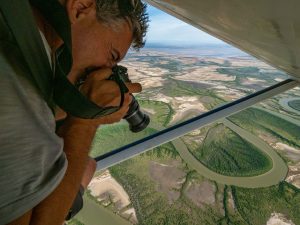 Scott leaning out of the Cesna

From 3000 feet up, in a small Cesna, the landscape takes on a new form altogether. Snaking rivers branch off into infinite smaller tributaries, and give the appearance of giant trees stretching out over the mudflats. 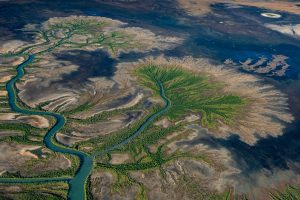 Its an adrenalin rush leaning out of the door of a small plane, camera in hand, and getting buffeted by the wind!  But the un-interrupted views through the open door are beyond compare. 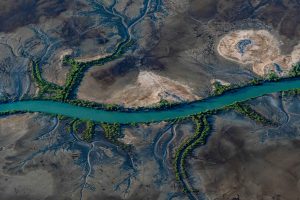 We barely touched the surface of what Burketown had to offer back on solid ground, but it wasn’t difficult to find wildlife.  We saw a multitude of birds, frogs, and on our way to Burketown we even had to stop and help a turtle cross the road! 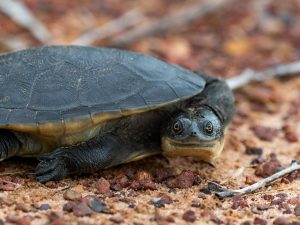 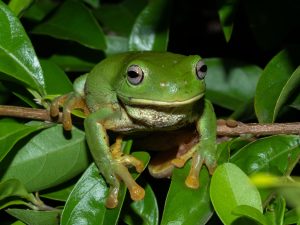 Thanks to Savannah Air for our scenic flights